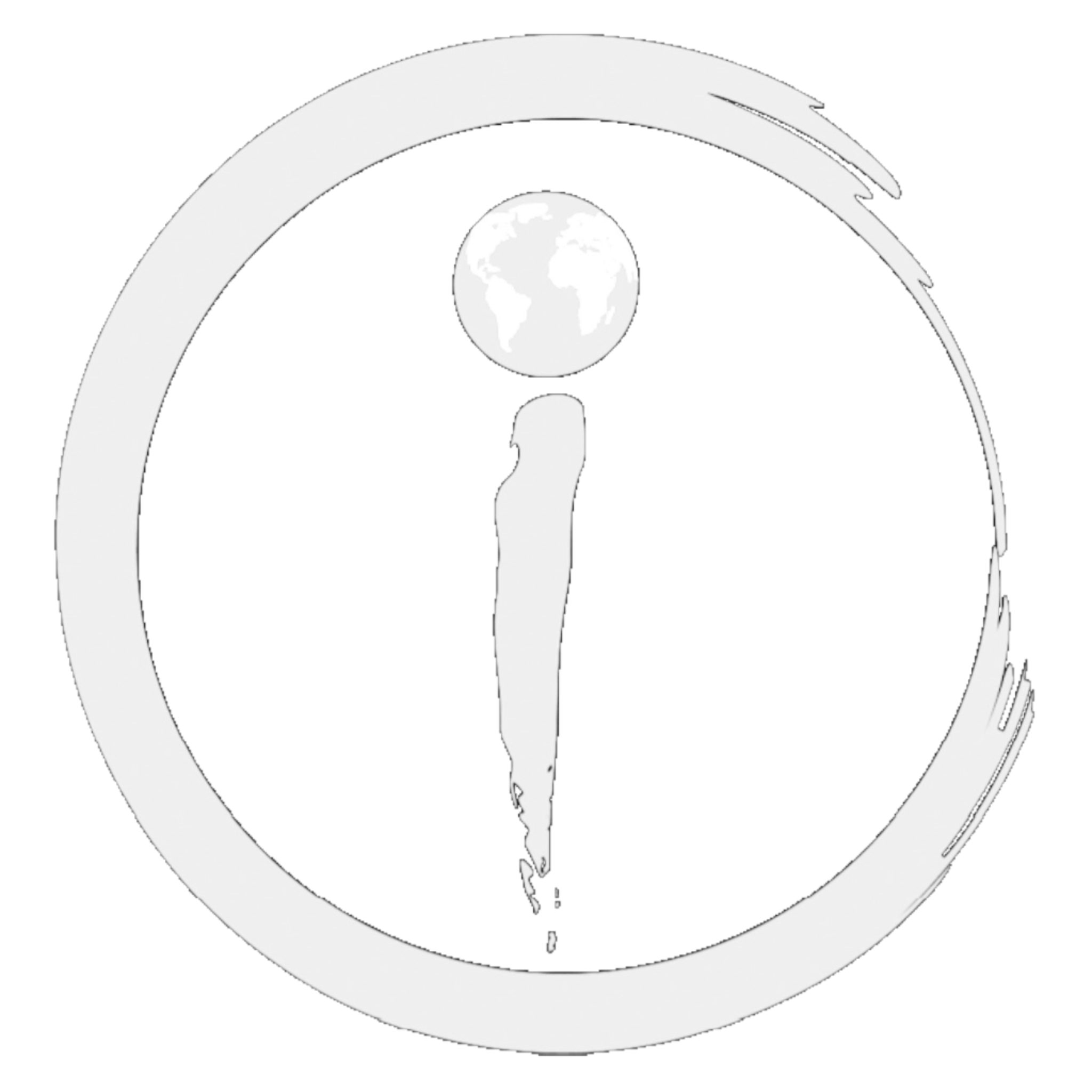 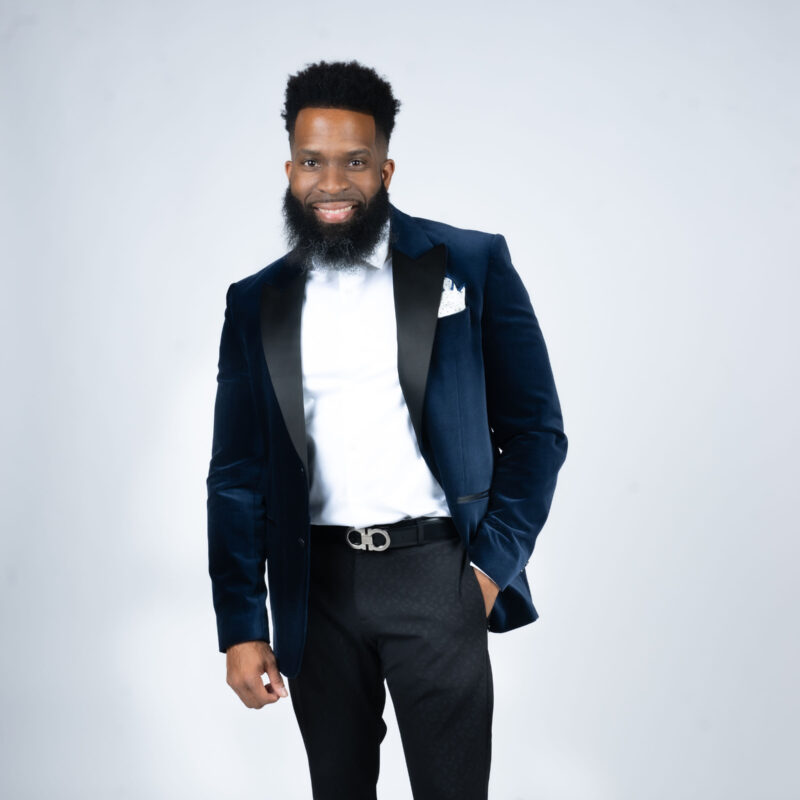 of Impact One Capitol Heights, Maryland is one of today’s most dynamic and anointed leaders. He has labored tirelessly in preaching the Word of God for over 18 years. Since receiving the call of God in 2001, he has put his hands to the ministerial plow and has not looked back. His commitment to serving the Lord and studying the Word has provided a proven platform to launch Pastor Juan into his destiny. Pastor Juan believes in the old saying, “you gotta have some learning with your burning”–one must study to show thyself approved (II Tim. 2:15). Because of the aforementioned, Pastor Juan attended and graduated from the Minnesota Graduate School of Theology at the top of his class maintaining a 4.0 GPA with a B.A. in Biblical Studies and Theology, Summa Cum Laude. Additionally, he completed all requirements to obtain his credentials (License to Preach; nationally) with the Assemblies of God. Pastor Juan is a decorated veteran of the armed forces. After his tenure in the United States Air Force, he answered the call God on his life and began teaching Math and Science at the Christian Fellowship Academy in Warner Robins, Georgia while also mentoring the students with Godly counsel for righteous living. Upon completion of ministerial training, Pastor Juan was ordained as a Minister at Christian Fellowship Church, Warner Robins, Georgia where he served as Youth Leader and Associate Minister. He served faithfully and later received his ordination certificate. It is during this time that Pastor Juan would meet and marry the love and wife of his youth, Lady Melanie Wilder. They now share in the delight and joy of three beautiful boys Juan Jr., Jacob, and Jordan. Pastor Juan attributes much of his success to the great direction and guidance of Dr. Harvey Bee, Pastor of Christian Fellowship Church, the wisdom of his mentor Dr. Sullivan McGraw, Executive Presbyter, Potomac Ministry Network (Washington Region), and to his lovely wife and sons who have supported and covered him on this God ordained journey. Pastor Juan believes that the Word of God and God’s love is the source of everything he does and is key to reaching the lost at all costs. Pastor Juan promotes unity, transformative change, and “love in action”–a foregoing message and motto that has empowered the DC-MD-VA community. His active role, leadership, and sound voice in the community enabled him to be recognized as Chaplain for the Capitol Heights Police Department. Pastor Juan says that all that he does is out of the service and obedience to God who gets all the glory. The anointing and mantle upon the life of Pastor Juan is ever-present and is surely taking him from faith to faith and glory to glory.